I don’t know if you guys have heard of Canada, but it’s this country kinda near the USA but like a little bit more north. It’s famous for maple syrup, ice hockey and having a fox for a Prime Minister. Not an actual fox. Although honestly I think foxes would make outstanding world leaders because they have swooshy tails and an unwavering commitment to selflessly serving their people. But no, the fox I’m talking about this one: 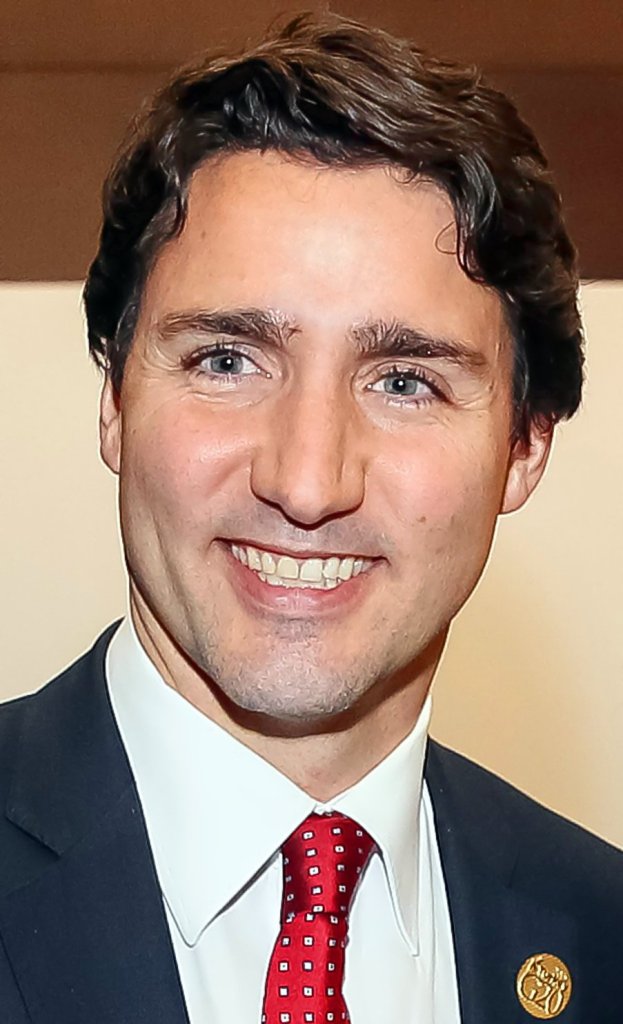 His name is Justin Trudeau and he is just one of the reasons I am very excited to be travelling to Canada at the end of the year. Sorry? Oh, yes I am going to Canada at the end of the year but it’s NBD. I actually sometimes forget about it, it’s so insignificant, except that I THINK ABOUT IT ALL THE TIME AND I’M SO FLIPPING EXCITED. In just 75 days, 15 hours and 6 minutes I will be clutching onto my armrest for dear life and desperately doing a mindfulness meditation as the large metal cylinder I’m strapped into throws itself into the sky and attempts to remain airborne, hurtling through the atmosphere at impossible speed for just over 14 hours before landing on the ground in another continent.

The most terrifying part of this whole equation is not the obvious impossibility of air travel, but the fact that I will be trapped in that metal cylinder for 14 long hours. Before being trapped in a similar but slightly smaller metal cylinder for several more hours. I’ve only ever been on a handful of long haul flights but they are the literal worst. Planes combine all my least favourite things: enclosed spaces, other people, unflattering bathroom lighting and something that I think used to be scrambled eggs but now more closely resembles partially reheated congealed baby vom.

Despite all of this – the tiny tiny bathroom, the other people, the baby vom eggs – I am excited beyond belief. I’ve been researching Canada in December and the best part is that tourists are under no obligation to go to work for eight hours a day, every day, until they turn 75 or die, whichever comes first. In fact I won’t have to go to work at all. Not even once. It’s a magical, magical place.

One thought on “Oh, Canada, eh”